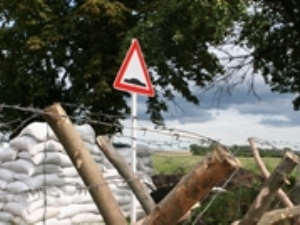 Governmental commission to inspect how Kharkov has performed during the ato; preparing the humanitarian corridors for refugees from Kramatorskaya – Barvenkovo; «Gromadcka Varta»: in Kharkov separatist given different treatment; separatist captured hoag in April, denies charges; procession and patriots rally in front of the GU MVDU in the Kharkov region; in Kharkov the battalion «Donbass» has arrived for operations; «Metalist» became a participant in the Europe league; trains from Minsk to Kharkov will no longer be running. 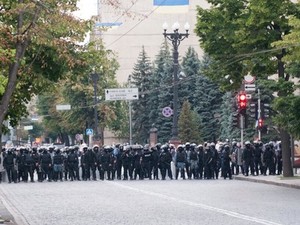 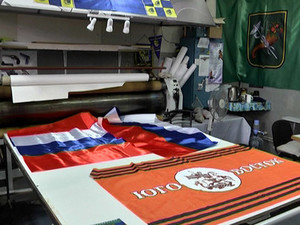